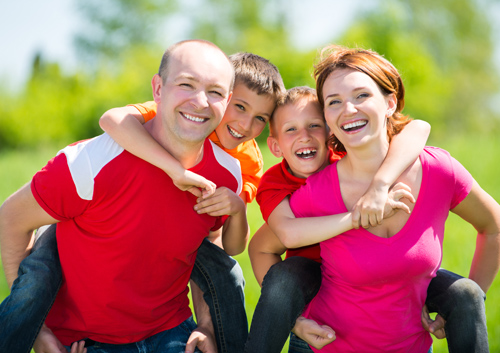 There are many ways in which your oral health has an impact on your overall general health. There are naturally occurring bacteria in the mouth. Some of those bacteria, including strep and staph, are harmful, while other bacteria are essential for the balance of intestinal flora. The healthier your mouth is, the less likely it is the harmful bacteria will travel to other parts of your body to infect it and make you sick. There is much more to good dental hygiene than brushing and flossing.

Ancient civilizations relied on natural remedies for maintaining oral health. Around 250 AD, the Kemetic Egyptians used myrrh and other herbs as antiseptics for treating infected gums. Two centuries later, the Nubians, who lived in the Nile River valley, drank beer to ease the pain of infected teeth. That probably sounds crazy, but their beer was effective because they used grains that were contaminated with the same bacteria that produce the antibiotic tetracycline.

In the past, tooth decay was more of an issue because there was no routine dental care, and problems that are routinely treated today went untreated. Thanks to fluoridated water, and toothpaste containing fluoride, tooth decay is far less problematic than it was a century or more ago. Gum disease has replaced tooth decay as the most serious dental problem facing people today. According to the American Dental Association, a staggering 80 percent of Americans over age 65 suffer from some form of periodontal disease.

Ironically, if that infection attacked any other part of your body, especially in a place where it was clearly visible, you would head to your doctor for treatment immediately. People tend to ignore gum tenderness and bleeding. When the tenderness and bleeding aren't treated, the inflammation can turn into periodontitis. The longer you allow the inflammation to go untreated, the greater the likelihood that it will affect other body parts. Make sure to visit Dr. Stephanie Loller at Stephanie Loller, DDS regularly to be proactive about dental health!

Researchers are now discovering that untreated inflammation in the mouth acts as a driving force for multiple chronic illnesses, including clogged arteries, heart attacks, arthritis, and even cancer. That inflammation is one of many hypotheses that may explain how chronic infections can trigger systemic diseases, and even intensify existing ones. Bacterial overgrowth in the inflamed gum tissue can enter the bloodstream through the food you eat, and from daily brushing.

Caring for your mouth at home is just as important as visiting our office for exams! 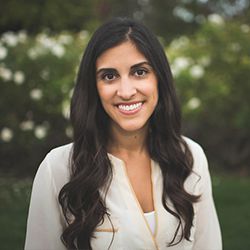 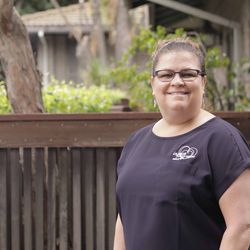 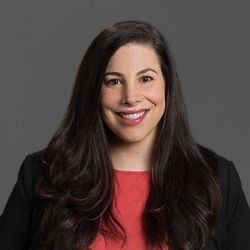 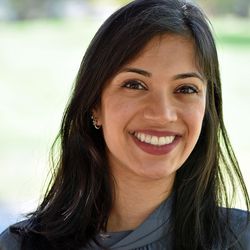 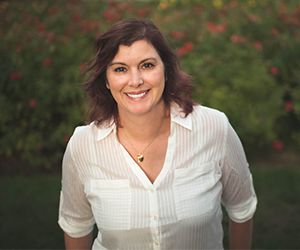